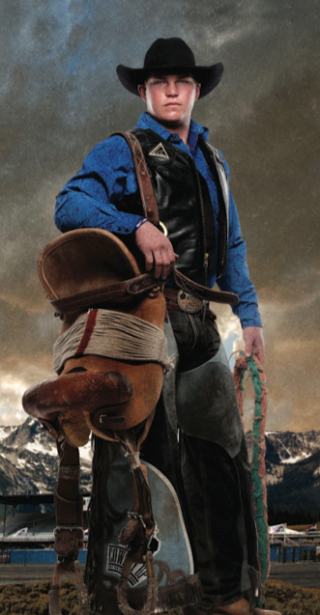 Wyatt claimed the Steer Wrestling and All-Around Championships in 2006 at the National High School Finals and again in 2009 at the National Intercollegiate Finals. In 2013 Wyatt won three rodeos in the PRCA and is continuing this success into the 2014 rodeo season winning in steer wrestling at the San Antonio Stock Show and Rodeo. He is currently ranked 5th in the world.

As a spokesperson for Idaho Project Filter, Wyatt is proud to spread the word that the Marlboro Man is not the real cowboy anymore.  Today’s cowboys are professional athletes and more and more cowboys are becoming tobacco free.